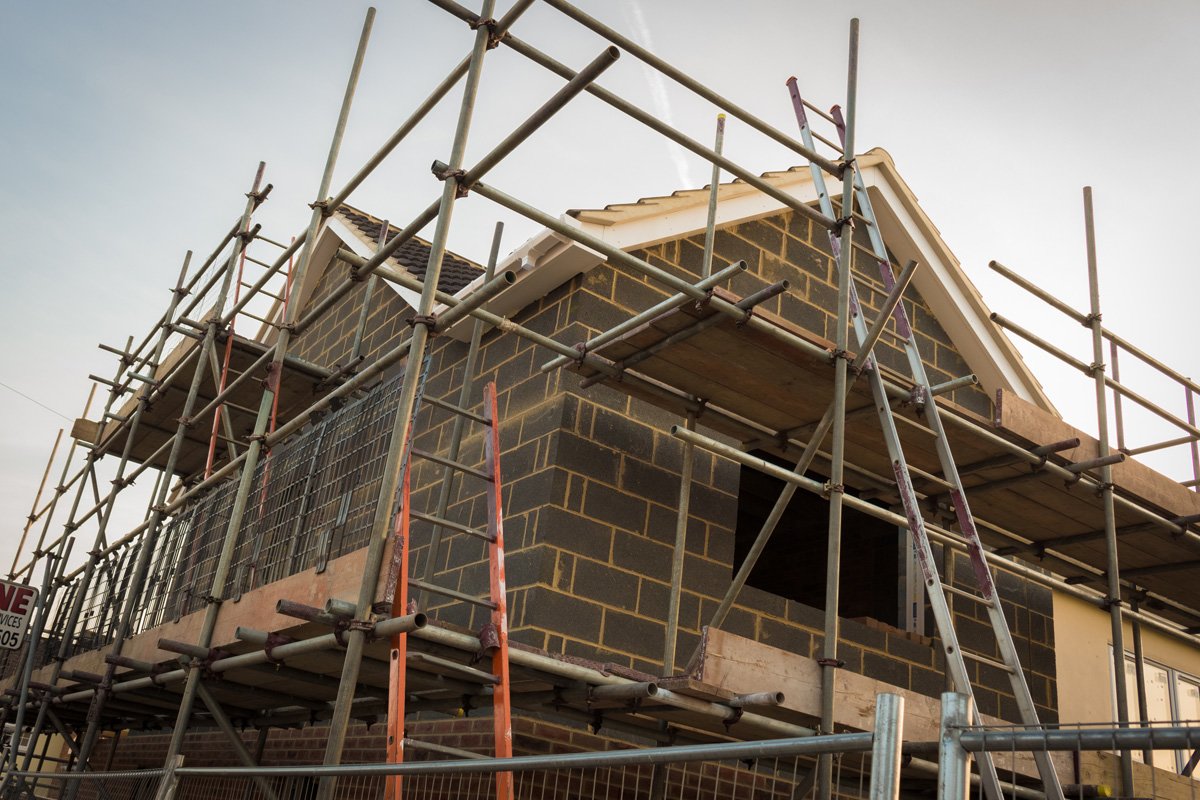 Adding an extension to your home can significantly increase the value of it due to the amount of living space it adds to the property. An extension is also a viable option to moving and will give property owner the vital extra space they need, but in the past gaining planning permission was often difficult for homeowners.

However, in 2012 the Government announced plans to soften the guidelines for home extensions; these new guidelines came into force in 2013.

The new planning guidelines relaxed the rules for permitted developments, and provided the changes that are planned to your property fall within these guidelines, the property owner won’t always need planning permission.

Detailed below are some of the most recent planning guidelines for double storey extensions.

On designated land, a double story extension would not be considered a permitted development and planning permission would be required.

Although planning permission won’t necessarily be required for your extension, the changes you intend to make to your property will need to be approved by Building Control.

Although there has been some softening of the rules, which will remain in force for the near future, the guidelines are still complex; before moving ahead with your plans for an extension it is advisable to seek advice from a construction firm.

In addition, you’ll also want to speak to your local council over plans for a two storey extension just to clarify that your planned extension won’t need permission. 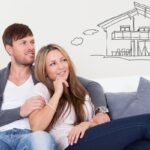 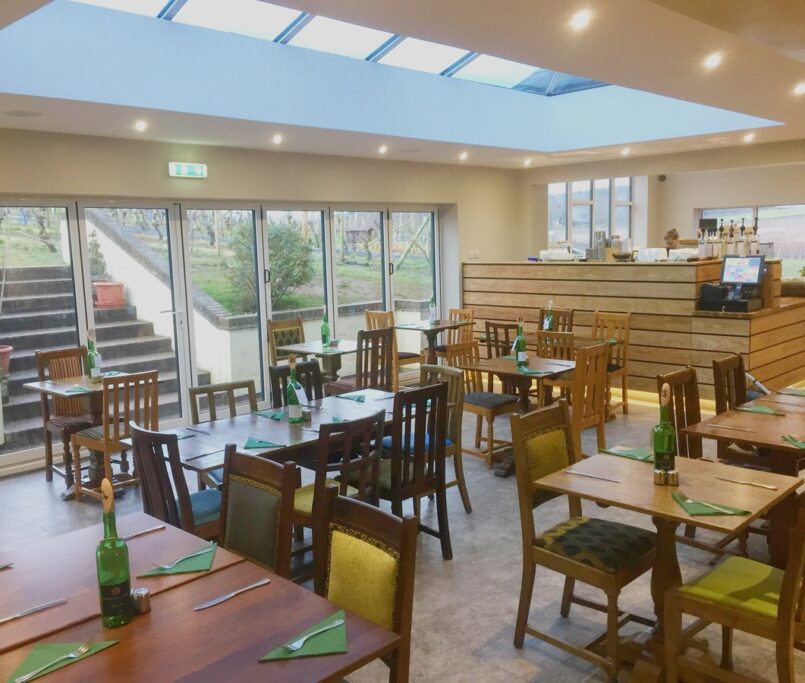 About the estate Stemming from a hobby in...

He is the Manager. A big fan of his dog Nuno, & exercise.